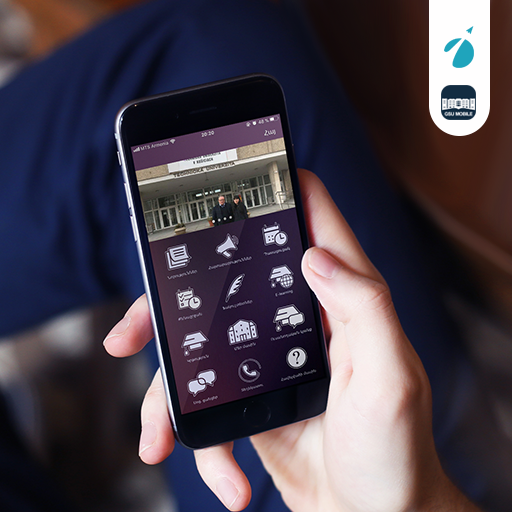 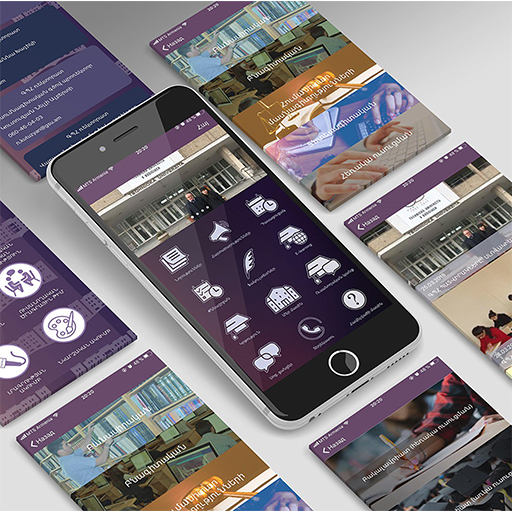 GSU Mobile is an official Android app for Gavar State University (www.gsu.am) that provides convenient access to important information about GSU and its services in the palm of your hand.
It is designed to allow the users to get comprehensive information about GSU, including general information, offered programs, latest news, announcements, timetables, videos, contact information, etc.
The app currently offers the following features:
• About GSU,
• GSU latest news,
• Announcements,
• Programs Offered,
• Timetables for exams and courses,
• E-learning and E-library systems,
• International Cooperation,
• Student Portal,
• Official Facebook Page of GSU,
• Videos concerning GSU,
• GSU Phonebook,
• Contacts and map,
• Function of sharing the app via E-mail, Facebook, Google Plus and other services.
Many more features are planned for future releases, so follow us to be informed about further developments.
About Gavar State University.
The enterpreneur and founder of Gavar State University is the Doctor of philosophy, professor Hrant Khachatur Hakobyan.:
In 1991-1992 years under social and economical difficult conditions many graduates of comprehensive schools practically didn’t have the opportunity to continue their education in the capital. Therefore, studying in details the number of annual graduates and the persons having academic degrees, as well as the demand of specilaists, taking the oppotunity offered by the independence of the RA, H. Kh. Hakobyan applied to the ministry of education and science with a proposal of beginning a university in Gavar.
Thanks to the persistant efforts of the deputy of the Supreme Council in the RA Hranush Hrant Hakobyan a regional state university was founded in Gavar (formerly Kamo) according to governmental decision N 208 of the RA, in May 5; 1993.
In the academic year 1993-1994 94 applicants out of 139 entered the university. 28 specilaists were included in the professorial staff, 8 of which were doctors and professors, 9 of them were candidates of science, 3 of them were graduates of research studentship and only 8 of them were without any academic degrees.
Initially the university has prepared specialists for the following professions: “The Armenian Language and literature”, “Accounting (calculation), control and analysis of economic activity”, “Mechanical engineering technologies”, “Electromechanics”, “Agricultural chemistry”.
In the following years the number of professions enlarged: “The English language”, “Science of law”, “History”, “Pedagogics of elementary education and teaching methods”, “Geography”, “Ecology”, “The Russian language and literature (philology)”, “Informatics and calculative technics”, “Economics of enterprises and management”.
To organize the teaching process efficiently the 120 best specialists have been invited whose transportation, lodging and everyday problems are solved by the university.
More than two thousand and five hundred students from different regions and the capital of the RA study at GSU. At the university higher professional and educational curricula are implemented within the systems of stationary and correspondence teaching.
Thirteen generations graduated from Gavar state university. Most of the graduates of Gavar state university work in governmental and non-governmental bodies, banks, schools and other educational institutions and organizations.:
The university has a scientific library, reading hall, four computer auditories provided with Internet service, equipped laboratories. The student self-governing bodies operate actively at the university, among them are students’ council, students’ scientific organization, legal clinic, the clubs of economists, philologists, historians and naturalists, art studio, debate club. 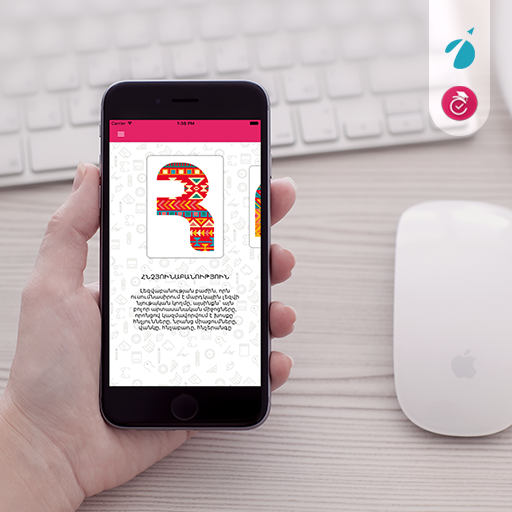 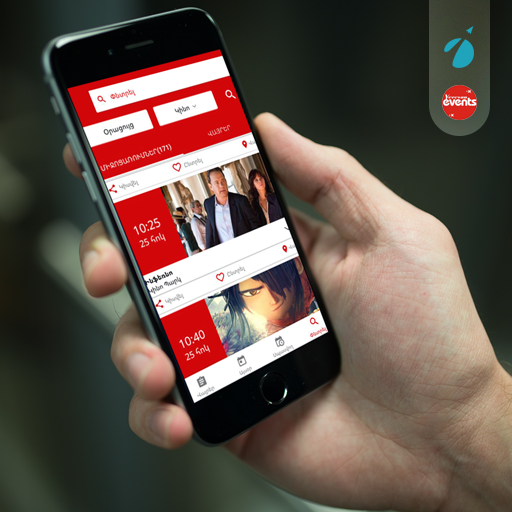